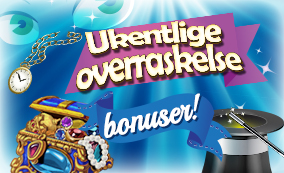 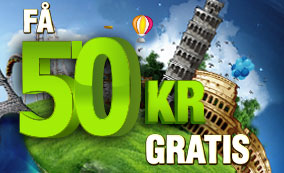 All Rights Reserved. Winspark.com is a brand managed by Hermione Ltd., a company incorporated under the laws of Cyprus, having registered office at Inomenon Ethnon 44, Larnaka 6042, Cyprus, for and on behalf of Twino Trading N.V., a company incorporated under the laws of Curacao with address at E-Commerce Park Vredenberg, Curacao. Twino Trading N.V. is authorized by the Government of Curaçao, as an Information Provider legally authorized to conduct online e-gaming operations from Curaçao. E-gaming Licensing and Supervision provided by Antillephone N.V. (license 8048/JAZ2015-023)